Too Close (2021) Online Subtitrat in Romana 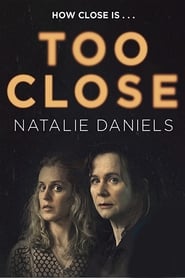 Too Close is a three-episode psychological series written by author Clara Salaman – based on her book of the same name, which she wrote under the name Natalie Daniels. It focuses on the dangerous relationship between forensic psychiatrist Dr Emma Robertson and Connie Mortensen, a woman accused of a heinous crime but who claims she can’t remember anything. The drama plays out over three episodes, and it quickly becomes apparent that Connie isn’t the only one whose life is beginning to unravel. 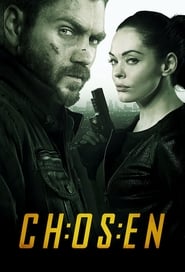 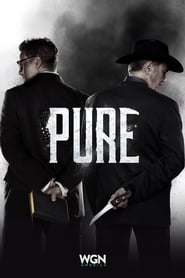 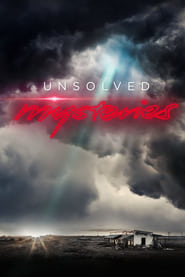 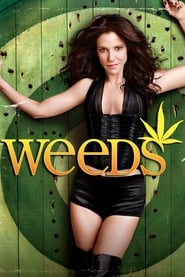 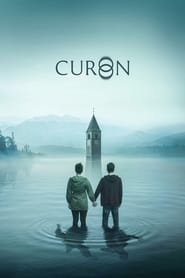 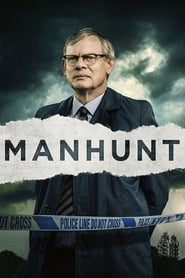 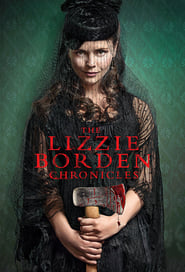 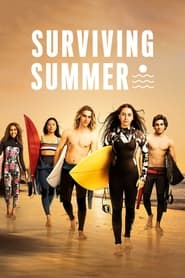 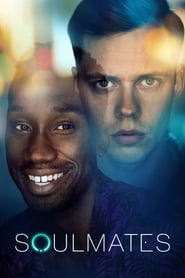 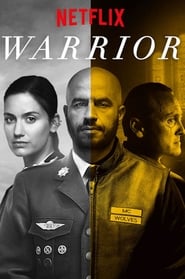 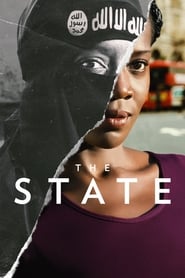