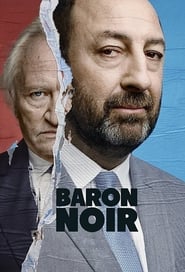 In a tale of epic scale, French politician Philippe Rickwaert thirsts for revenge against his political enemies. Philippe’s political career is in shambles after he is sacrificed by the presidential candidate from the Left, Francis Laugier, in order to save his election. Step by step, Philippe plots against him and forges an alliance with his closest advisor, Amélie Dorendeu. 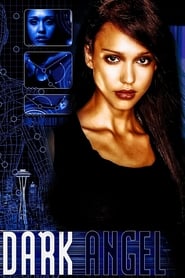 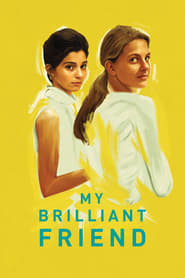 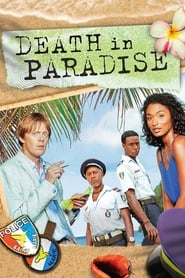 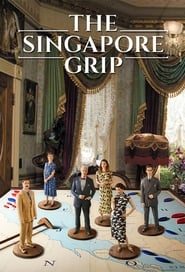 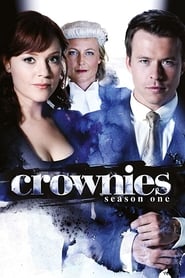 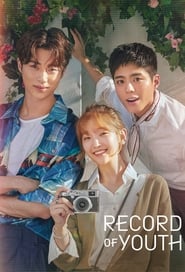 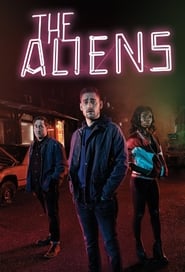