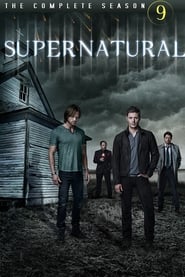 Sam and Dean learn about a monster killing in Chicago and head there to investigate. What they find is a young cop whose girlfriend was killed by the same creature, and who is caught between five powerful clans of monsters who jointly control the city. However, war is about to break out and the sides are drawn as the Winchesters discover that the original victim belonged to one of the clans.