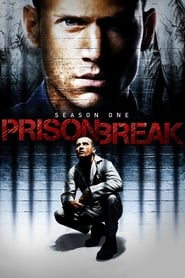 As the escape is in progress, Warden Pope and Captain Bellick begin a search to detain the escapees. Michael and co. have to reach the aircraft fast as the police is hot on their heels. Veronica discovers a major piece of evidence that could prove Lincoln's innocence. The Vice President is worried about losing her authority.