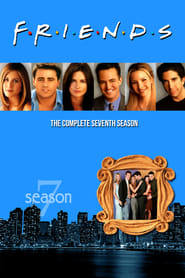 The One with All the Cheesecakes

Phoebe gets angry with Joey when he blows off dinner with her for a date. The tables are turned however when her scientist boyfriend David returns to town for one night--the same night when she's scheduled to go to dinner with Joey. Monica is upset by her lack of invitation to a cousin's wedding, especially when she finds out that Ross was invited "with guest". She convinces Ross to take her as his guest, only to find that the cousin had a good reason to not invite her--she had previously slept with the groom. Chandler accidentally gets a cheesecake delivered that was intended for another apartment. When he and Rachel start eating it, they are unable to stop and refuse to give it back. In fact, the cheesecake is so good, they take the replacement delivery as well.